You are participating in a debate where you have to provide reasons to support the following statement:

‘Muslims are a marginalized community’. Using the data provided in this chapter, list two reasons that you would give.

Muslims are marginalized community because of the following reasons:

(a) Firstly, if we look facts than more than 63% of the Muslims live in Kuccha houses while the percentage of people of majority is less than the people of minority.

(b) Secondly, we always talk about that India is a secular country and it is fastest growing or developing nation in the world but still only 30% of Muslims have access to electricity which is quite less than those of majority people.

(d) If we look the literacy rates by religion wise than these are lowest for the Muslims according to 2001 census.

How useful is this solution?We strive to provide quality solutions. Please rate us to serve you better.
PREVIOUSRe-read the section on Minorities and Marginalization. What do you understand by the term minority?NEXTImagine that you are watching the Republic Day parade on TV with a friend and she remarks. “Look at these tribals. They look so exotic. And they seem to be dancing all the time.”List three things that you would tell her about the lives of Adivasis in India.
Related Videos

You are participating in a debate where you have to provide reasons to support the following statement:

‘Muslims are a marginalized community’. Using the data provided in this chapter, list two reasons that you would give.

I live in a Muslim-dominated area. Some days back during Ramzan there was some disturbance that started taking a communal outlook. My brother and I had gone for an Iftar party in the neighbourhood and were dressed in traditional clothes, that is sherwani and salwar kameez respectively. On returning home, my brother and I were asked to change our clothes to jeans and T-shirt. Now when everything is fine I wonder what was the reason that we were asked to change our clothes and why I didn’t find it odd. Were our clothes giving away our identity and is that identity linked to all kinds of fears and discrimination?

The above essay has been written by a child around your age. What do you think she is trying to convey?

Read the data related to schooling provided by the Sachar Committee Report:

• 25 per cent of Muslim children in the 6-14 year age group have either never been enrolled in school or have dropped out. This percentage is much higher than that of any other socio-religious community (page 58).

Do you think special measures are required to address this situation?

Which religious group has the lowest literacy rate? 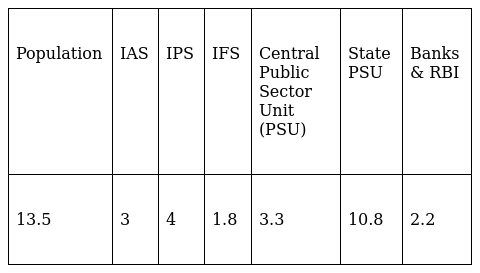 What do these figures convey? 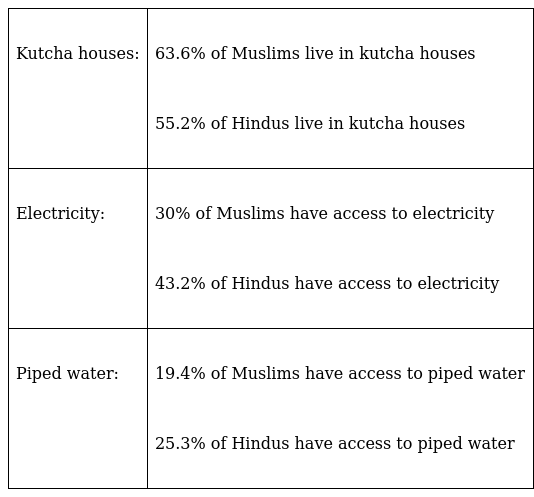 Do Muslims have the equal access to basic amenities?

Re-read the section on Minorities and Marginalization. What do you understand by the term minority?

Do you think the use of maps has changed between the time of ancient Greeks and now? In what way is it similar and different?

Express each of the following decimals in the rational form

Many people believe that making of maps by the Colonial powers was a more powerful tool for exploitation and control of the colonies than guns. Do you agree?

Make an Album of scientists and their discoveries related to Microorganisms.

Read the text of page number 8 about the “Use of maps in our times” and answer the following question:

What are the various purposes for which maps are used in our times?