4. Structure of the atom


Class 9thAll In One - Science4. Structure of the atom

(i) Atomic masses of most of the elements have a value that is not a whole number but is fractional, this is because of the occurrence of isotopes of that element in the nature.

(ii) Isotopes are those elements which have the same atomic number but have different mass.

(iii) There can be two or more isotope same element because they all have the same number of protons.

(iv) The atomic masses for any elements are taken as the average of masses of all of its commonly occurring or stable isotopes which comes out to be a fractional number in most cases.

For chlorine relative atomic mass is =

Hence the atomic masses are fractional for most of the elements due to its isotopes.

How useful is this solution?We strive to provide quality solutions. Please rate us to serve you better.
PREVIOUSAn atom has an atomic mass of 7u. It has 2 electrons in K-shell and one electron in L-shell. How many neutrons does it have?NEXTIdentify the isotopic pair(s) out of the following species?8C16, 6C14, 7N14, 8O18, 7N16
Related Videos

Quiz | Check Your Concepts on An Atom34 mins

An atom has an atomic mass of 7u. It has 2 electrons in K-shell and one electron in L-shell. How many neutrons does it have?

Lithium atom has an atomic mass of 6u and three protons in its nucleus. How many neutrons does it have?

The atomic number of Al and Cl are 13 and 17 respectively. What will be the number of electrons in Al3 + and Cl–?

What are the number of protons, neutrons, and electrons in

What are their atomic number and mass number?

Explain how, cathode rays are formed from the gas taken in the discharge tube.

An ion M2– contains 10 electrons and 10 neutrons. What are the atomic number and mass number of the element M? Name the element.

An atom of element E contains 3 protons, 3 electrons and 4 neutrons:

(a) What is its atomic number?

(b) What is its mass number?

(c) Write the electronic configuration of the element E.

(d) State whether element E is a metal or non-metal. Why?

(e) What type of ion, cation or anion, will be formed by an atom of element E? Why?

(f) Write the symbol of the ion formed by an atom of element E.

(g) What could element X be? 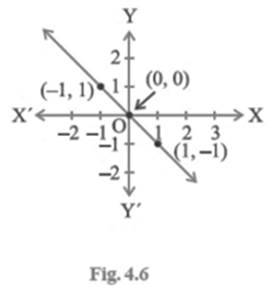 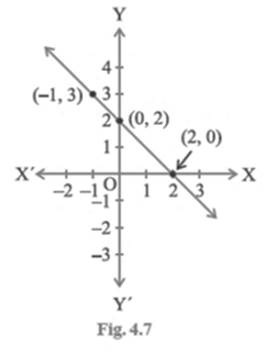