2. From Trade to Territory The Company Establishes Power

What were the powers enjoyed by the Residents appointed by the Company?

Through political, economic and diplomatic methods, East India Company captured the number of territories in India. In 1764, after the battle of Buxar, the company appointed residents in India. Residents were the political or commercial agents of the Company. The powers enjoyed by the Residents appointed by the Company were as follows:

• The residents or the agents motive was to serve and to promote the interests of the company.

• The company was able to interfere in the internal affairs of the state through residents.

• They got the power to decide who could be the successor to the throne, and who could be appointed in administrative posts.

• Also, they were able to convince or sometimes force the rulers to enter into a “subsidiary alliance”. According to this policy, Indian rulers were not allowed to have their own armies to protect the kingdom rather they will be protected by the Company, but for the company to protect them through “subsidiary forces”, they have to pay them. If they were not able to make this payment to the company when asked, then the company has the right to take over the part of their territory as a penalty.

• James Mill, the famous economist and political philosopher from Scotland expressed his views about the residents and the power they had. According to him, they were king of the country. The prince is supposed to act the way residents want and only do such things which don’t go against the British Government, but if he behaves differently which go against the British government then it will become the reason of clash or disturbance.

How useful is this solution?We strive to provide quality solutions. Please rate us to serve you better.
PREVIOUSHow did the East India Company establish trade in India and enter the political scene?
Related Videos

How to increase your memorising power?35 mins

How to increase our memorising power?36 mins

Get to Know the Probability44 mins 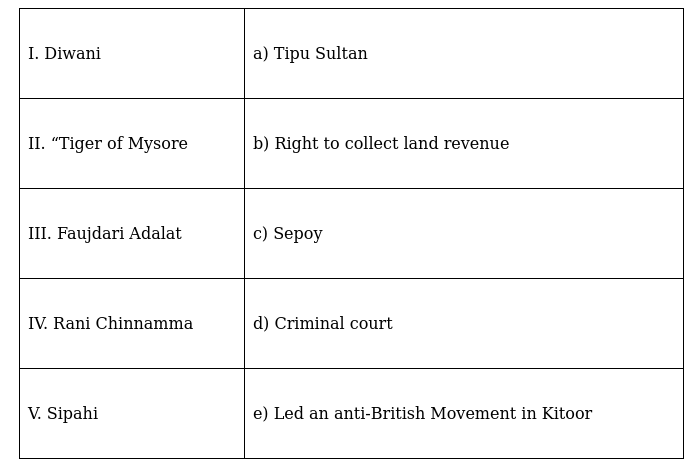 After the British conquest of Bengal. Calcutta grew from a small village to a big city. Find out about the culture, architecture and the life of Europeans and Indians of the city during the colonials period.

Describe the changes that occurred in the composition of the Company’s army. 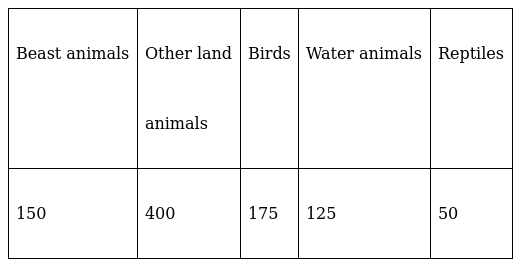