What is the characteristic property of the element hydrogen?

The characteristic property of hydrogen:

Hydrogen has atomic number 1 and has 1 electron and 1 proton. 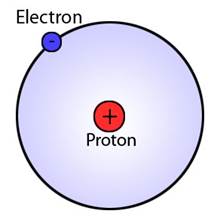 The element hydrogen has three isotopes and have different properties

First isotope is Protium which has 1 atomic mass.

Second isotope is Deuterium which has 2 atomic mass.

Third isotope is Tritium which has 3 atomic mass. Note: Isotopes- In certain elements, some atoms have the same atomic number but different atomic mass number. Such atoms of an element are called isotopes of that element.

What is meant by atomic mass number?

Name the fundamental particles in an atom.

(b) There are two electrons in the outermost orbit of the magnesium atom. Hence, the valency of magnesium is ………………

What is the characteristic property of the element hydrogen? 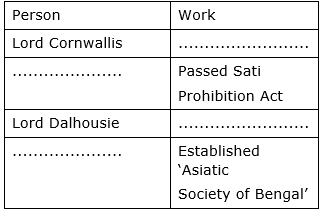