Rectification is the process by which alternating current, which reverses direction periodically, is transformed into direct current, which always flows in the same direction. 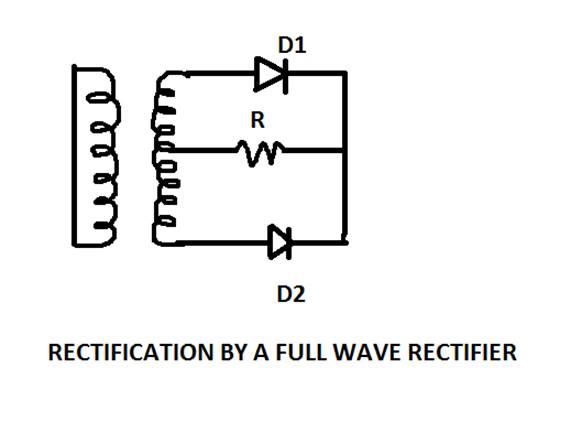 During the negative half cycle, the terminal close to diode D2 becomes positively charged. So, only D2 is in forward bias and conducts current, flowing in the anticlockwise direction to the resistance R.

Hence, the flow of current through resistance R becomes unidirectional. This is called rectification. 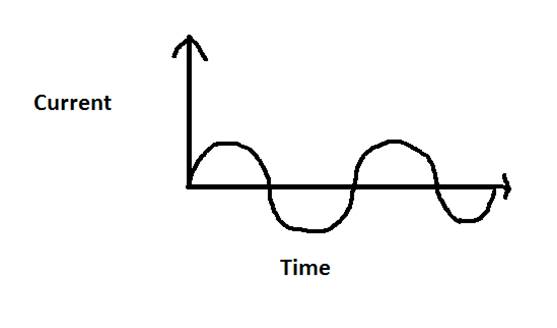 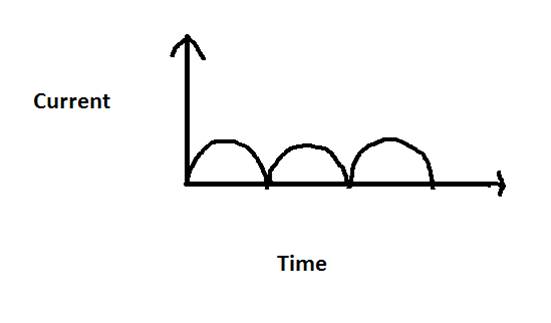 Which of the comp