3. Why Do We Need a Parliament

What is a constituency?

These elected candidates belong to the different political parties and participate in the elections, after winning the elections they become the Members of Parliament or MPs.

How useful is this solution?We strive to provide quality solutions. Please rate us to serve you better.
NEXTWhat are the ways in which people express approval and disapproval of actions of government?
Related Videos

Quiz | How well Do you know the Parliamentarians?48 mins

A day in the parliament-learning polity basics58 mins

Why Do We Resemble Our Parents32 mins

Quiz | How Much Do We Remember?50 mins

Why Can a Person Lay on a Bed of Nails and Not Be Injured?30 mins

Are We Enemy to Environment?39 mins

Are We Ready for Exam?36 mins

You have read in Chapter 1 that the 'Parliamentary form of government' that exists in India has three tiers. This includes the Parliament (central government) and the various State Legislatures (state governments). Fill in the following table with information on the various representatives from your area: 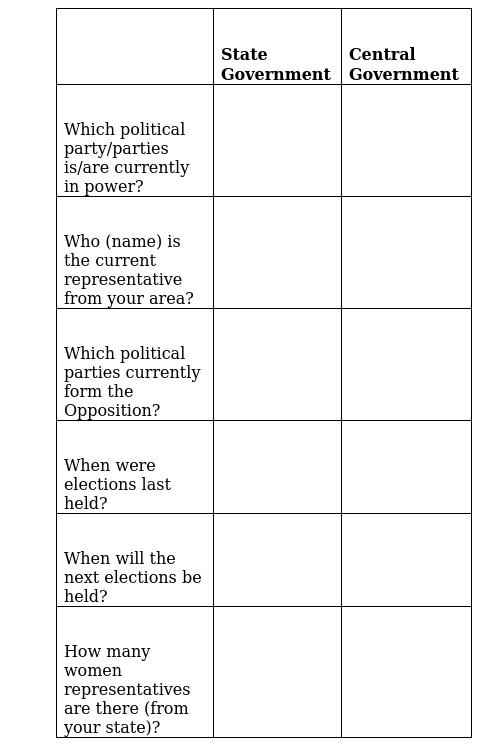 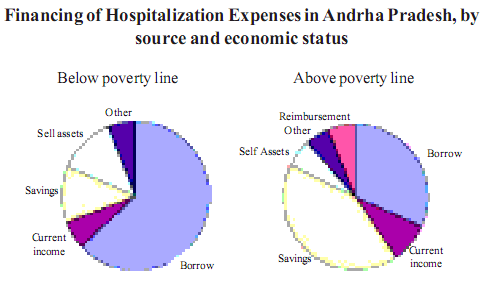 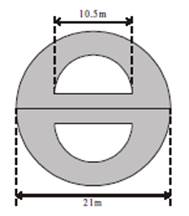