Flood plains and beaches the features of rivers and sea waves respectively.

Mushroom rocks are found in:

Ox bow lakes are found in:

Solve the crossword puzzle with the help of given clues. 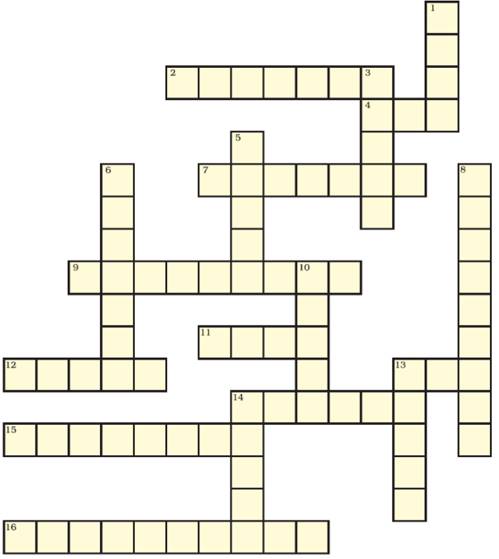 
9. Sudden descent of water in bed of river


11. Natural cavity on weak rocks formed by action of waves


12. Embankment on river that keeps river in its channel


15. Small hill of sand piled by action of wind


16. Flat plain formed by river deposits during time of flood


1. Rise and fall of water caused by friction of wind on water surface


3. Flow of water in channel


6. Debris of boulder and coarse material carried by glacier


14. Alluvial tracts of land at mouth of river formed by river deposits

Observe the photographs given below. These are various features made by a river. Identify them and also tell whether they are erosional or depositional or landforms formed by both. Sea caves are turned into stacks.

Some rocks have a shape of a mushroom.

What are sand dunes?

What are ox-bow lakes?

The standard form of the number 12345 is 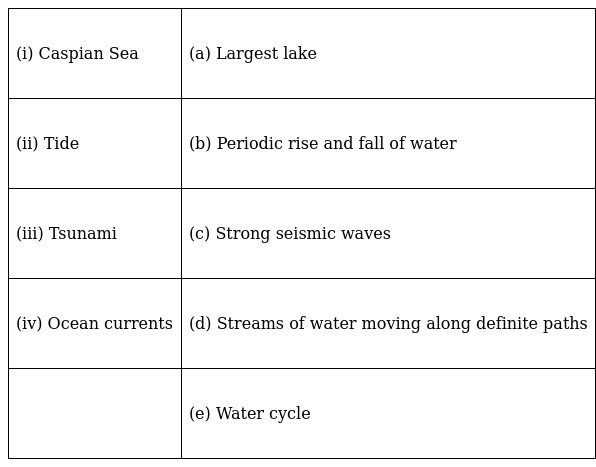 Boojho walks to his school which is at a distance of 3 km from his home in 30 minutes. On reaching he finds that the school is closed and comes back by bicycle with his friend and reaches home in 20 minutes. His average speed in km/h is

In standard form 72 crore is written as 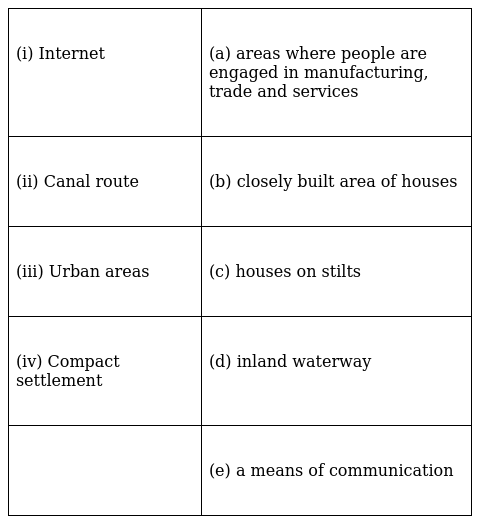 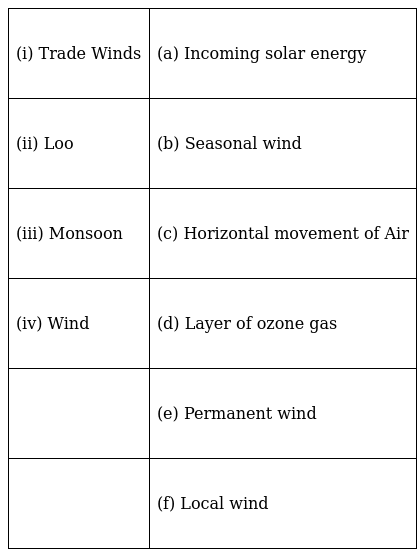