Yes. The supply curve is the rising portion of the marginal cost curve over and above the minimum of Average Variable cost curve. This happens especially in perfect competition. The equilibrium of the firm in the market is fulfilled by two main conditions: 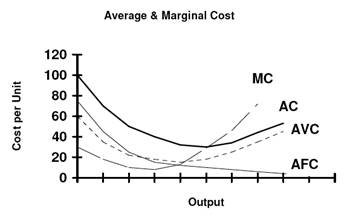