4. Antheridia and archegonia are born on special stalks antheridiophores and archegoniophores. These are separate thalli therefore plant is dioecious. 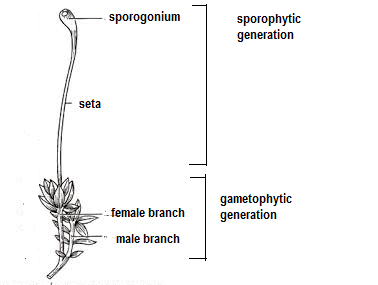 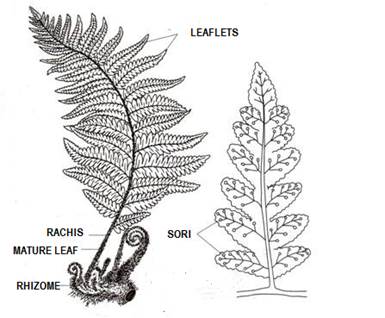 2. Fern stem is often referred to as rhizomes.

4. Fern species can be found many habitats as remote mountains, dry dessert Some species are lycopodium, selaginella, equisetum. 1. A green-colored algae commonly found in stagnant freshwater bodies is known as spirogyra. Mainly, spirogyra is slimy and has filament to touch in which the filaments are present in the cylindrical cells placed one above the Also there is a single large vacuole in each cell.

How useful is this solution?We strive to provide quality solutions. Please rate us to serve you better.
PREVIOUSAnswer the followNEXTCollect a monocot
Related Videos

The Ant and the Cricket4 mins

AD and BC are equ