How can you say that it is a transition element?

The elements which have partially filled d or f subshells in any common oxidation state are called as the transition elements. Silver (the Atomic number is 47 and electronic configuration is [Kr] 4d105s1) has a completely filled 4d orbital in its ground state but has two oxidation states (+1, +2).

How useful is this solution?We strive to provide quality solutions. Please rate us to serve you better.
NEXTIn the series Sc (Z = 21) to Zn (Z = 30), the enthalpy of atomization of zinc is the lowest, i.e., 126 kJ mol–1. Why?
Related Videos 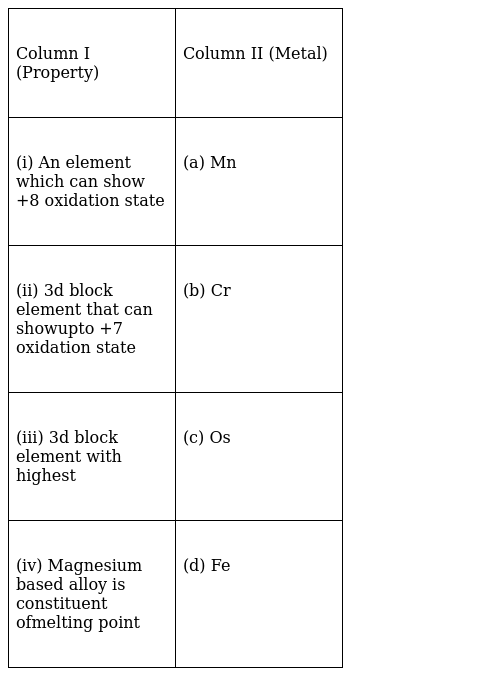 The electronic configuration of Cu(II) is 3d9 whereas that of Cu(I) is 3d10. Which of the following is correct?

Write the electronic configuration of the elements with atomic number 61,91, 101 and 109.

Calculate the number of unpaired electrons in the following gaseous ions: Mn3+, Cr3+, V3+, and Ti3+. Which one of these is the most stable in aqueous solution?

Solve each of the following systems of equations using matrix method.

Why did Gandhi agree to a settlement of 25 per cent refund to the farmers?