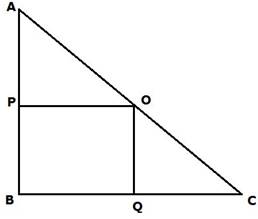 Hence we can say that

PO = BQ (Opposite sides of rectangle)

BP = QO(Opposite sides of a rectangle)

In Δ AOP and Δ QOC

So Δ AOP and Δ COQ are congruent by A.A.S. axiom of congruency

So O is the midpoint of AC

Hence the perpendiculars are concurrent

The circum centre lies on the midpoint of the hypotenuse of the triangle.

How useful is this solution?We strive to provide quality solutions. Please rate us to serve you better.
PREVIOUSI draw an obtuse angled triangle and let us prove that the perpendicular bisectors of sides are concurrent. Let us write where the circumcentre lies (inside/outside/on the side) of the triangular region.NEXTLet us write what is the length of circum radius of a triangle lengths of sides of which are 6 cm, 8 cm and 10 cm.
Related Videos

Effect of Temperature on Matter39 mins

AD is the median and G is the centriod of an equilateral triangle. If the length of side 3√3 m, then let us write the length of AG.

Let us write what is the length of circum radius of a triangle lengths of sides of which are 6 cm, 8 cm and 10 cm.

If the length of circum radius of a right-angled triangle is 10 cm, then let us write how much length of hypotenuse of triangle is.

I draw an obtuse angled triangle and let us prove that the perpendicular bisectors of sides are concurrent. Let us write where the circumcentre lies (inside/outside/on the side) of the triangular region.

DEF is a pedal triangle of an equilateral triangle ABC. Let us write the measure of ∠FDA

AD, BE and CF are the medians of ΔABC. If

AD = BC, then let us prove that the angle between two medians is 90°.

AD, BE and CF are three medians of ΔABC. Let us prove that

Three medians AD, BE and CF of ΔABC intersect each other at the point G. If area of ΔABC is 36 sq. cm, let us calculate. 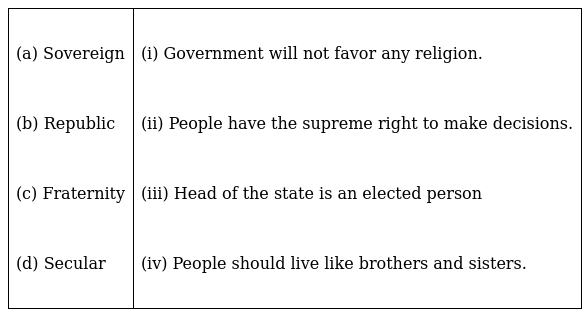 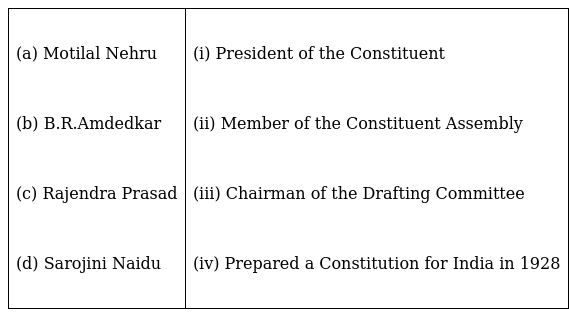