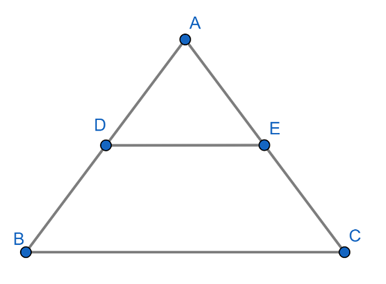 We know that the ratio of areas of two similar triangles is equal to the square of the ratio of their corresponding sides. 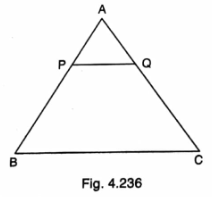