In any triangle, line drawn parallel to one side, passing through mid-point of another side will also meet the third side at its mid-point. 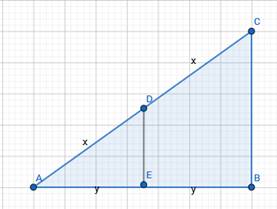 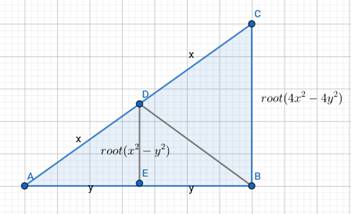 We have the above following data.

iii) We know that

circumcentre is a point from which all the vertices are at equal distances. 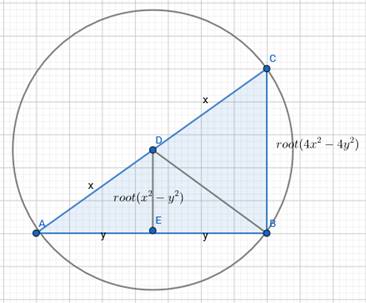 In the picture be

AB and CD are par

Prove that the qu

In the picture, t