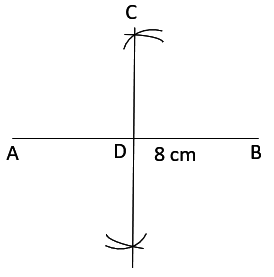 iii. Join points A and B to C in order to get the triangle ABC. 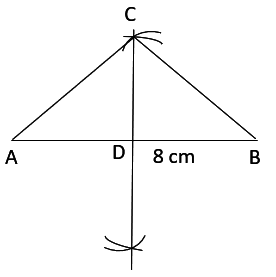 iv. Now, draw a ray AX which is at an acute angle from point A.

Plot 3 points on AX such that: 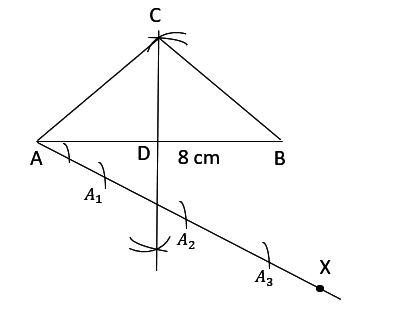 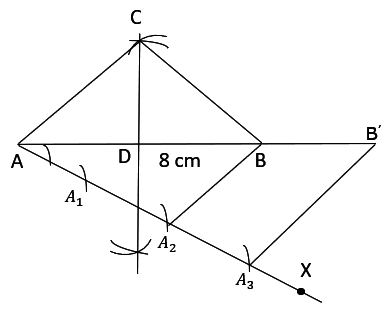 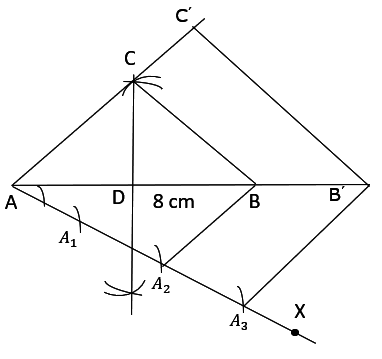 Triangle AB’C’ is the required triangle.

We need to prove,

They will maker equal angles with line AB.

As corresponding sides of similar triangles are in ratio,