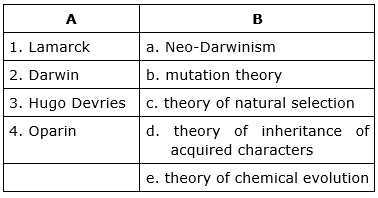 Explanation- This theory was an answer to the question that how life originated on the earth and was given by both Oparin and Haldane independently. According to his theory initially on earth, there was no oxygen and life had arisen due to various chemical changes over here. He suggested that solar radiations, ultraviolet lights, and lightning had caused these chemical reactions due to which life was aroused.

How useful is this solution?We strive to provide quality solutions. Please rate us to serve you better.
PREVIOUSFill in the blanks with suitable words :Darwin explained the survival of the fittest, but not their__________.NEXTAnswer the following:What is organic evolution?
Related Videos

Lightest element hydrogen was found in the ____________ layer of the earliest earth.

The phrase ‘hot dilute soup’, was used by

The first organisms on primitive earth were

Which gas was absent in the atmosphere at the time of origin of life?

Which organisms changed earth’s atmosphere from reducing to oxidizing type? 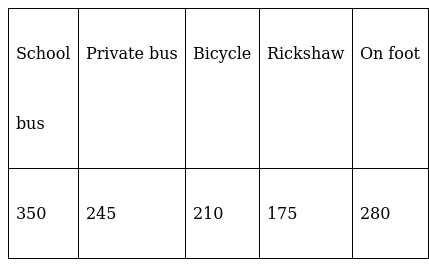