i) Explain why a 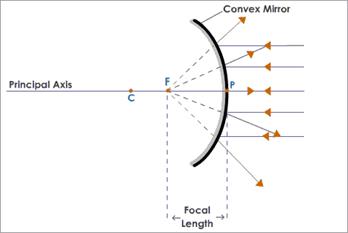 ii) A ray of light from the object, parallel to the principal axis, after refraction from a convex lens, passes through the principal focus on the other side of the lens.

How useful is this solution?We strive to provide quality solutions. Please rate us to serve you better.
PREVIOUSi) Which two critNEXTWhat is the main
Related Videos

An object of heig

Only one of the f

When we focus sun