How is a Zener di

Zener diode is a heavily doped diode from both p and n sides of the junction. Due to heavy doping, a very thin (<10−6 m) depletion region is formed between the p and n sides, which results into the electric field of the junction to be extremely high (~5 × 106 V/m) even when a small reverse voltage of about 5V is applied.

Zener diode as a voltage regulator:

To get a constant d.c. voltage from the d.c. unregulated output of a rectifier, a Zener diode can be used. The circuit diagram of a voltage regulator using a Zener diode is shown in the figure below. 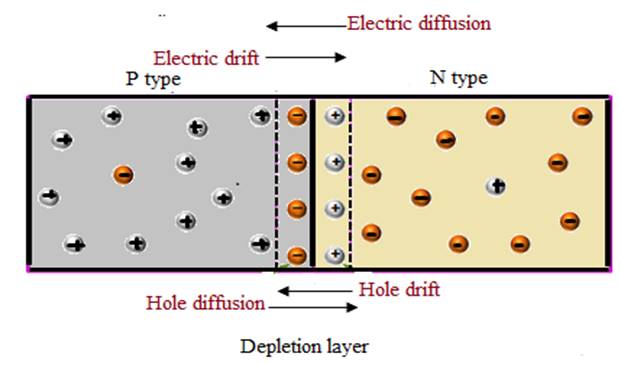 How useful is this solution?We strive to provide quality solutions. Please rate us to serve you better.
PREVIOUSWhat does a polarNEXTLight of in
Try our Mini CourseMaster Important Topics in 7 DaysLearn from IITians, NITians, Doctors & Academic Experts
Dedicated counsellor for each student
24X7 Doubt Resolution
Daily Report Card
Detailed Performance Evaluation
view all courses