14. Control and Coordination in Organisms

Class 10thGujarat Board Science14. Control and Coordination in Organisms 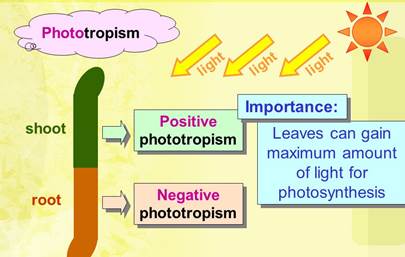 C. Chemotropism. The growth of pollen tube is in response to the chemicals released by the ovule during fertilization.

D. Hydrotropism. The movement of plant part in response to water is known as hydrotropism.

Transportation in One Shot42 mins

A tent is in the