Write any three activities going on in the forest on the basis of this figure.

Three activities going on in the forest are:

1. Carbon dioxide in the air is used by the absorbed by the trees.

2. Oxygen is being released by the trees in the air, which is used by the animals for respiration.

3. Decomposers act on the dead plant and animal tissues and convert it into rich humus content.

How useful is this solution?We strive to provide quality solutions. Please rate us to serve you better.
PREVIOUSName any four useful products other than wood, which we get from forests.NEXTPeople say that nothing goes waste in a forest. Can you explain, how?
RELATED QUESTIONS :

a. The insects, butterflies, honeybees and birds help flowering plants in _________.

d. The decaying leaves and animal droppings in a forest enrich the _______. Which of the following statements is not correct?

i. Forests protect the soil from erosion.

ii. Plants and animals in a forest are not dependent on one another.

Explain why there is a need for a variety of animals and plants in a forest.

Why should we worry about the conditions and issues related to forests far from us?

Which of the following is not a forest product?

Explain the role of forest in maintaining the balance between oxygen and carbon dioxide in the atmosphere.

Explain how animals dwelling in the forest help it grow and regenerate.

Read the following statements with reference to soil.

(i) Weathering is a very fast process of soil formation.

(ii) Percolation of water is faster in sandy soils.

Choose the correct statements from the above.

(a) the rational number which when added to x gives y.

(b) the rational number which subtracted from y gives z.

(c) the rational number which when added to z gives us x.

(d) the rational number which when multiplied by y to get x.

(f) the sum of reciprocals of x and y.

Find the value of the unknown x in the following diagrams: 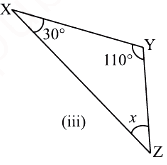 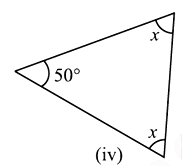 Find the values of the unknowns x and y in the following diagrams: 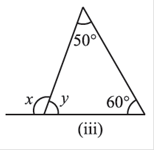 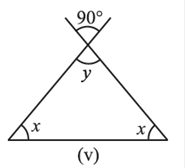 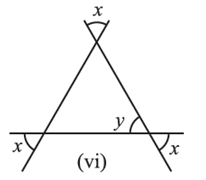 The crocodile lay on the bank of the Limpopo river. Golu thought it was

(i) a living crocodile. 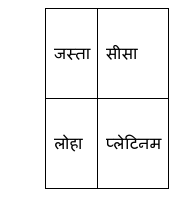