Diminishing Marginal Rate of Substitution is one of the assumptions for the ordinal approach of the theory of consumer's behaviour.

If there are two goods namely X and Y. Diminishing Marginal Rate of Substitution that the quantity of Y the consumer is willing to substitute for each additional unit of the X goes on diminishes. 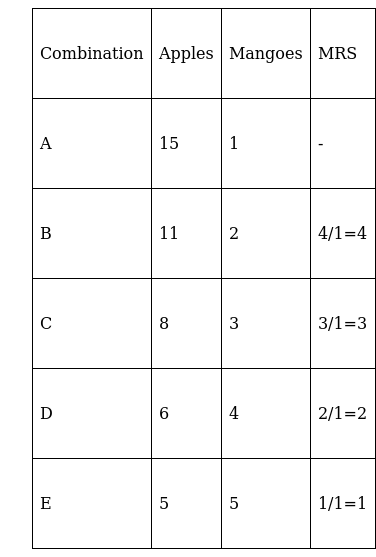