Explain how the p

The image formed by spherical mirrors can be located by constructing ray diagrams. The point of intersection of two rays will give the position of the image.

Following rays can be taken into consideration while locating the image.

1. A ray parallel to the principal axis after reflection passes through the focus or appears to diverge from the focus. As shown in the figure below. 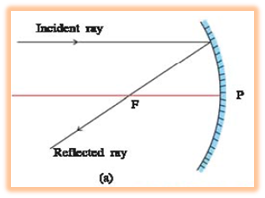 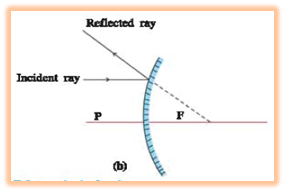 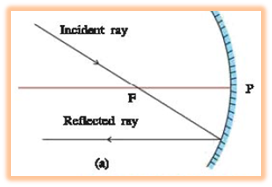 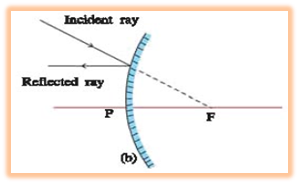 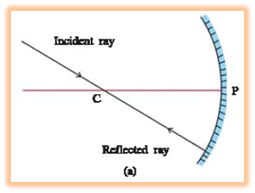 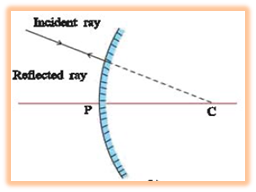 4. A light ray incident obliquely to the principal axis towards the pole of a concave mirror or convex mirror is reflected obliquely following the laws of reflection. The figure below shows it. 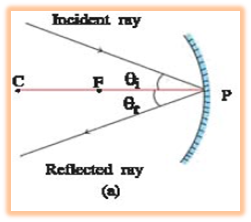 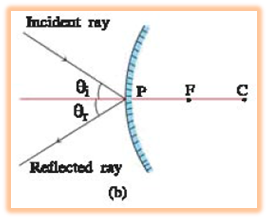 How useful is this solution?We strive to provide quality solutions. Please rate us to serve you better.
PREVIOUSObtain the lens fNEXTWrite a note on p
Related Videos

Explain how the p