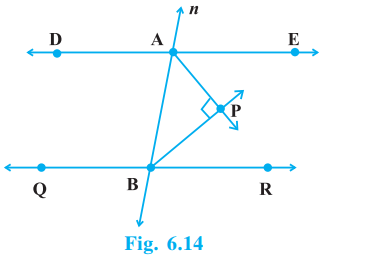 DE || QR and n is the transversal intersecting DE and QR at points A and B respectively.

We have to find ∠APB.

AP and BP are the bisectors of ∠EAB and ∠ABR respectively.

Using equations (i) and (ii) in the above equation,

How useful is this solution?We strive to provide quality solutions. Please rate us to serve you better.
PREVIOUSIn Fig. 6.13, BA || ED and BC || EF. Show that ∠ABC + ∠DEF = 180°NEXTThe angles of a triangle are in the ratio 2: 3: 4. Find the angles of the triangle.
Related Videos

Fill in the blanks in each of the following to make the statement true:

(i) If two parallel lines are intersected by a transversal, then each pair of corresponding angles are …..

(ii) If two parallel lines are intersected by a transversal, then interior angles on the same side of the transversal are ……….

(iii) Two lines perpendicular to the same line are …….. to each other.

(iv) Two lines parallel to the same line are ….. to each other.

(v) If a transversal intersects a pair of lines in such away that a pair of alternate angles are equal, then the lines are …………

(vi) If a transversal intersects a pair of lines in such away that the sum of interior angles on the same side of transversal is 180°, then the lines are …… 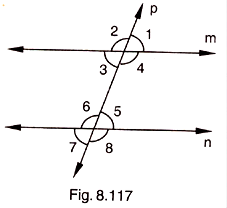 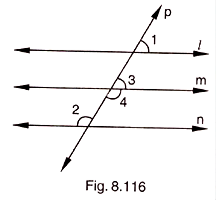 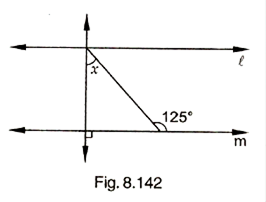 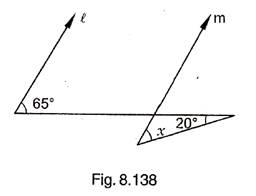 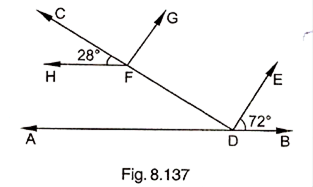 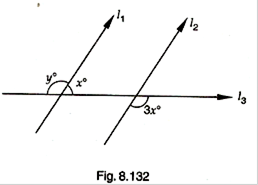 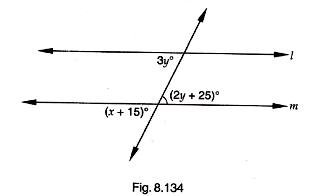 Write the steps in deducing the chemical formulae of the following compounds.

If the vertical angle of a triangle is 130°, then the angle between the bisectors of the base angles of the triangle is

Write the molecular formulae for the following compounds