(i) In line segment two points are connected with a straight line.

A line segment has two end points with a definite length.

(ii) A ray is a part of line with one end point and infinitely extends in one direction. It can show by drawing an arrow at one end of the ray.

(iv) A straight line extends from a point indefinitely in one direction only. It is the set of all points on a line on a given side of a given point of the line.

A, B and C the collinear points.

(vi) A plane is a flat surface with no thickness. A plane is two dimensional. 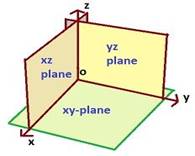 How useful is this solution?We strive to provide quality solutions. Please rate us to serve you better.
PREVIOUSWhat is the difference between a theorem and an axiom?NEXTIn the adjoining figure, name :(i) Six Points(ii) Five Line Segments(iii) Four rays(iv) Four lines(v) Four collinear points
Related Videos

The point at which the two coordinate axes meet is called 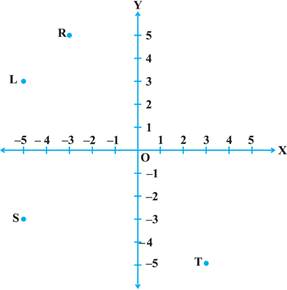 The perpendicular distance of the point P (3, 4) from the y-axis is 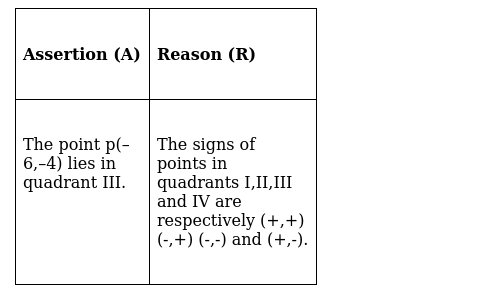 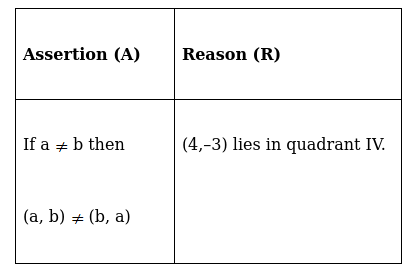 A point both of whose coordinates are negative lies in