We have given three points of a triangle.

To Prove: Given points are the vertices of Right – angled Triangle.

The concept used: If the two lines are perpendicular to each other then it will be a right – angled triangle.

Now, Joining the points to make a line as AB, BC, and CA

The formula used: The slope of the line, m =

Now, The slope of line mAB =

The slope of mAB =

and, The slope of line BC =

The slope of mBc =

Since, AB is perpendicular to BC, it means B =

General Equation of a line43 mins 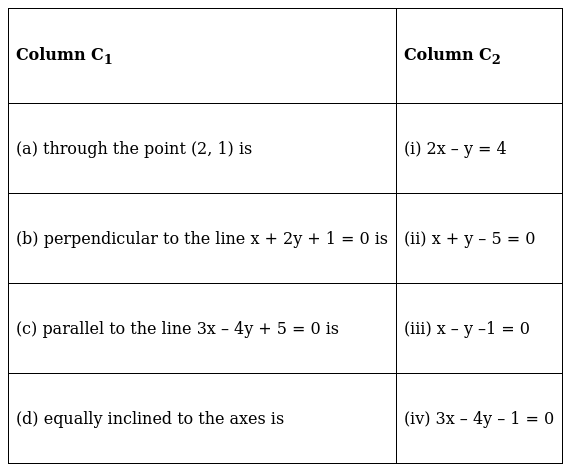 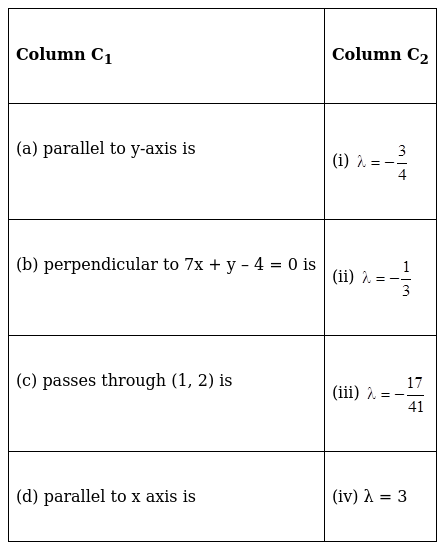 The equation of the straight line passing through the point (3, 2) and perpendicular to the line y = x is

Using the method of slopes show that the following points are collinear:

Find the mean deviation about the median for the data in Exercises.

Is drama a good medium for conveying a social message? Discuss.

In the HCl molecule, the separation between the nuclei of the two atoms is about 1.27 Å (1 Å = 10-10 m). Find the approximate location of the CM of the molecule, given that a chlorine atom is about 35.5 times as massive as a hydrogen atom and nearly all the mass of an atom is concentrated in its nucleus.