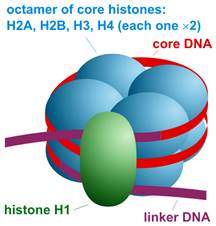 The evolutionary significance of the given organisms are as follows:

• They gave rise to primitive primates.

• Eg: leones ,trasiers at the beginning of the Palaeocene era.

• Lobefins evolved into the first Amphibians that lived in both water and land.

• Modern day frogs and salamanders have evolved from lobefins.

• The first Human-like primates, lived in Africa about 2 million years ago.

• They are also called as Handy Man , as they were first and most skilful tool makers.

• These were the next primates evolved from Homo Habilis about 1.57million years ago.

• They had large brain with the capacity of 800-1100cc and were Omnivores.

• They had an erect posture.

• They used to hide to protect their body and buried their dead.

Try to trace the