Coal is formed by a process called carbonization.

i. The process by which the remains of plants transform into coal in the absence of air under high temperature and pressure is known as carbonization.

ii. Coal is formed as a result of the carbonization on the remains of plants.

iii. It is obtained from the depths of the earth. 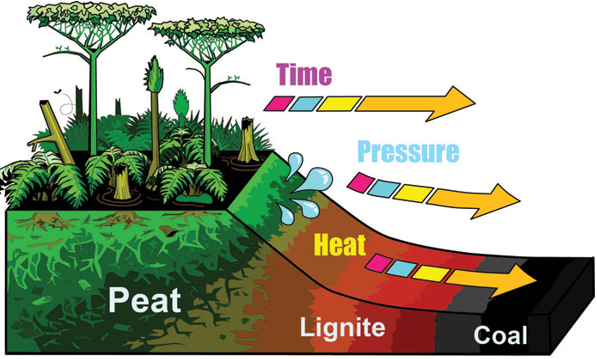 How useful is this solution?We strive to provide quality solutions. Please rate us to serve you better.
PREVIOUSList the imNEXTWhich const
Related Videos

How Salts are formed?37 mins