(i) A nucleotide is one of the structural components, or building blocks, of DNA and RNA. A nucleotide consists of a base (one of four chemicals: adenine, thymine, guanine, and cytosine) plus a molecule of sugar and one of phosphoric acid. So, the complete hydrolysis of DNA molecule yields a pentose sugar, phosphoric acid and nitrogen containing heterocyclic biological compound called bases. 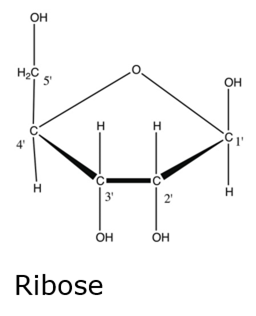 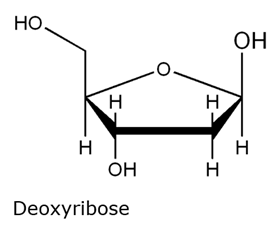 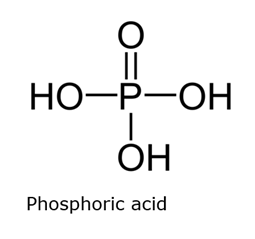 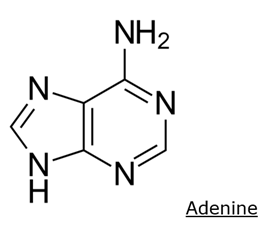 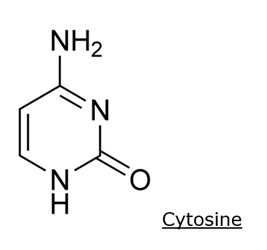 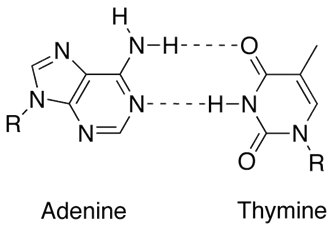 Pairing of nucleotides in a DNA molecule (iii) An amino acid has both a basic amine group and an acidic carboxylic acid group.

Essential amino acids are those which are not produced by the human body. So, our diet must consist these amino acids in order to incorporate them in our body. Eg. Valine, leucine, etc.

Similarly, Glycine is a non-essential amino acid. Due to which, it is not required to take them in our diet because they are produced in our body. Eg. Histidine, leucine, lysine, etc.