4. The Beginning of the Modern Age

Some of the pictures of the European explorers – 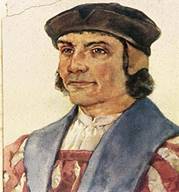 1. Bartholomew Dias- He was a Portuguese explorer who was the first one to sail around the tip of South Africa and he did so in 1488. He named the cape as the “Cape of good hope” 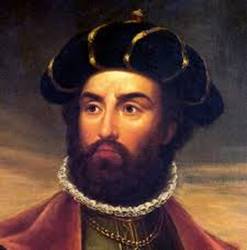 2. Vasco Da Gama- He was the first Portuguese sailor to discover the sea route to India. He reached at the port of Calicut in 1498. 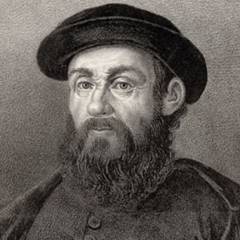 3. Ferdinand Magellan- He was a Portuguese sailor and explorer who became the first European to cross the Pacific Ocean. 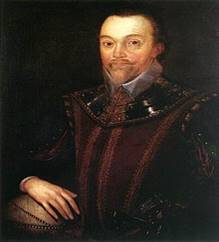 4. Francis Drake- He was an English sailor carried out the second circumnavigation of the world in a single expedition, from 1577 to 1580, and was the first to complete the voyage as captain while leading the expedition throughout the entire circumnavigation. 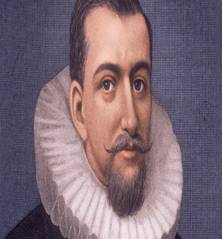 5. Henry Hudson- He was an English sea-explorer who explored Canada and parts of north-eastern United States. 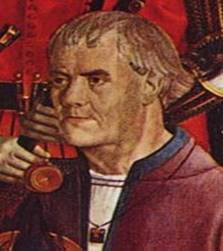 6. Prince Henry the Navigator He laid foundation of long sea voyages and he also established a navigation school to train sailors. 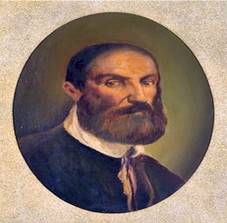 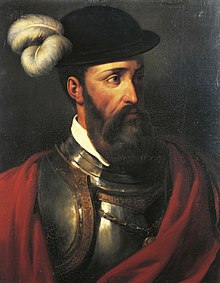 8. Francisco Pizarro Gonzalez- He was a Spanish conquistador who led the Spanish conquest of the Inca Empire.

Graphical Representation of Motion - I44 mins

Let us solve the