India got independence on 15th August 1947 from the British rule. Since then there have been 14 Presidents. Following is the chronological list of Presidents of India: 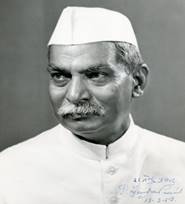 He was the first President of independent India and also the longest-serving President. He was a freedom fighter also during the Indian independence movement. 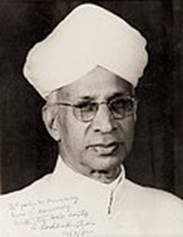 He was a prominent philosopher and writer and also received Bharat Ratna award in 1954 before becoming the President. He was the first President from south India. 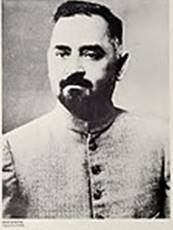 Husain was vice chancellor of the Aligarh Muslim University and a recipient of Padma Vibhushan and Bharat Ratna. He died in office, the first to do so. He was also the first Muslim President. 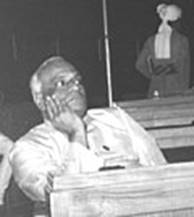 Following the death of President Zakir Husain, Giri was appointed as Acting President. 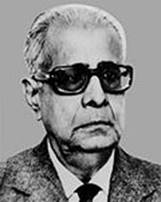 He served as Acting President until the election of Giri as the President of India. He has also served as the chief justice of India. 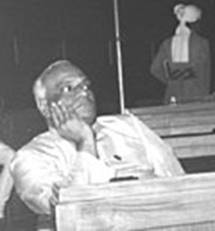 He was the first person to have served as both an acting President and President of India. He was a recipient of Bharat Ratna. He was the second Indian President to die in the office. He was a minister before being elected as the President.

He was the vice President of India during Ahmed's term of office and was sworn in as Acting President upon Ahmed's death. 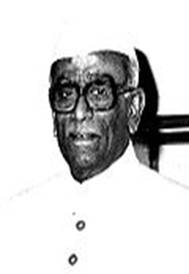 He was the first chief minister of Andhra Pradesh and unanimously elected speaker of the Lok Sabha. 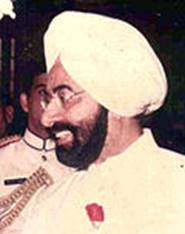 He was the chief minister of Punjab and he became Union Home Minister. He was also secretary general to Non- Alignment Movement. 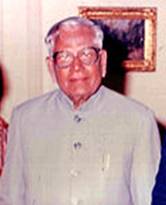 He was jailed by the British for his involvement in the Indian Independence Movement. After his release, he was elected to independent India’s Provisional Parliament as a member of the Congress Party in 1950 and eventually joined the central government. 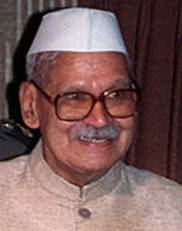 Sharma was the CM of Madhya Pradesh and the Indian Minister for Communications. 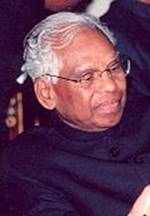 He served as India's ambassador to Thailand, Turkey, China and the United States of America. He was the first Dalit President. He also received doctorates in science and law. 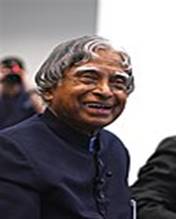 He was an educator and engineer who played a leading role in the development of India's ballistic missile and nuclear weapons programs.He also received the Bharat Ratna. 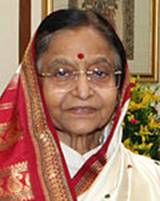 She was also the first female governor of Rajasthan

He held various posts in the cabinet minister for the Government of India such as Finance Minister, Foreign Minister, and Defense Minister.

He was governor of Bihar from 2015 to 2017 and a Member of Parliament from 1994 to 2006. He is the second Dalit President after K R Narayanan and was an active member of RSS since his youth.

Write some of the

How will you diff