By understanding a study tour prepare the list of monuments and their uniqueness. 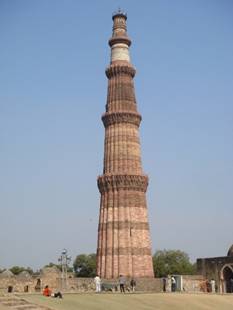 It is the tallest Minaret in the world which is made up of bricks. It is 73m tall and has five stories. It was constructed during Mughal empire. It is located at Mehrauli, New Delhi. The construction of Qutb Minar was started by Qutb-ud-din-Aibak. 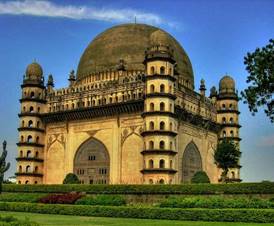 It was built to mark the tomb of the Sultan Mohamed Adil Shah. It is located at Bijapur, Karnataka. It stands as an example of the Deccan Indo-Islamic style of architecture. It is a circular dome and is made of dark grey basalt. It is also the resting place of the sultan and his wives. 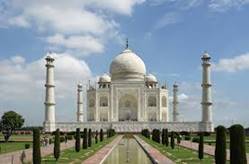 The Taj Mahal is located at Agra, Uttar Pradesh. It was built by Mughal Emperor Shah Jahan in memory of his wife Mumtaz Mahal. It is a perfectly symmetric planned building which depicts Indo-Islamic architecture. It is considered one of the seven wonders of the world. It is constructed of ivory and white marble. 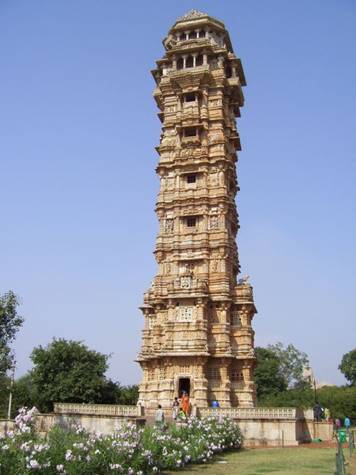 Vijayastamba means Tower of Victory. It was constructed by Rana Kumbha, the king of Mewar. This tower was built in commemoration of the king’s victory over the armies of Malwa and Gujarat. It is located in Chittorgarh, Rajasthan. It is an example of Rajput architecture. The tower is built of white marble and red sandstone. 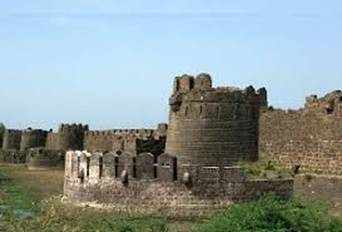 This fort was built by Timmanna Nayaka of the Vijayanagara empire. This fort is located in Srirangapatna in Karnataka. The famous Ranganathaswamy temple is located inside the fort. There is also a mosque Juma Mosque built by Tipu Sultan in the Indo-Islamic style of architecture. 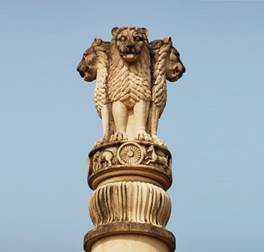 It was built by Emperor Ashoka of the Mauryan empire. It is at Sarnath. He patronized Buddhism after the Kalinga war. It is carved out of a single block of sandstone. Four lions standing back to back are beautifully carved on an abacus of an elephant, a horse, a bull and a lion. There is a Dharma chakra in the center which is popularly called as Ashoka Chakra. This is the National Emblem of India. 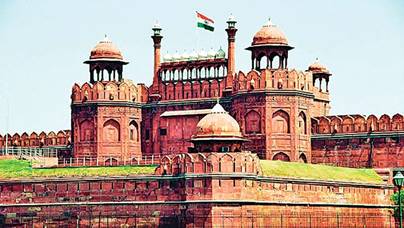 The Red Fort is one of the historic forts in India and is located in New Delhi, the capital of our country. It was built by the Mughal Emperor Shah Jahan in 1639. The entire fort is made of Red Sandstone.

How useful is this solution?We strive to provide quality solutions. Please rate us to serve you better.
PREVIOUSWith the help of your teachers collect the legends of your village/ town. Make a handwritten book and place it in the school library.
Related Videos

Explain the importance of coins in the writing of history.

What are the aspects on which monuments throw more light?

What is the source which has more reliability for writing history?

What is the meaning of source? How many types are there?

With the help of your teachers collect the legends of your village/ town. Make a handwritten book and place it in the school library.

By understanding a study tour prepare the list of monuments and their uniqueness.

By what method, the age of biological fossils can be decided?

How do historians write history?

How can you say that forests are biosphere reserves? Give reasons.

Find the cube root of the following numbers by prime factorization method.

The marks obtained by 35 students in a test in statistics (out of 50) are as below.

Construct a frequency distribution table with equal class intervals, one of them being 10-20 (20 is not included).

Find the side of a cube whose surface area is 600 cm2.