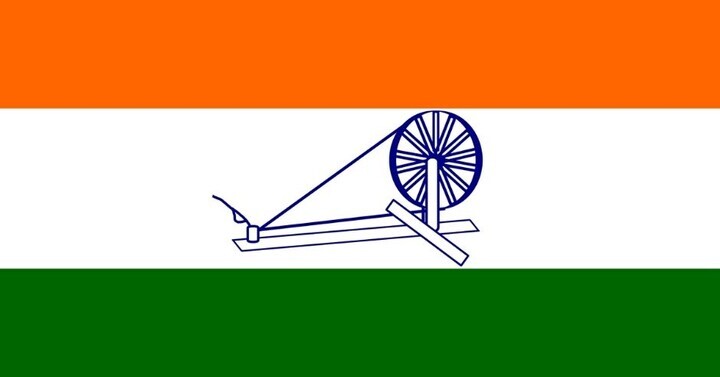 In this article, we will study the six fundamental rights of India contained in the constitution. Judiciary is responsible to safeguard these fundamental rights granted to the people of India. The other two branches of government, the executive and the legislature cannot take actions that violate the citizens’ rights.

Let us now take a closer look at the list of fundamental rights of India in detail below.

Right to equality ensures that no one is above the law and discriminated based on caste, religion, gender, social status, etc. Each citizen is allowed to access public places like shops, parks, malls, and places of worship, to name a few.

Read the brief explanation about the right to equality here.

In a democratic country like India, both “right to equality” and “right to freedom” is essential for the smooth functioning of democracy. This right ensures that each citizen has freedom of expression, thought, and action. However, people should take care that they are not threatening the freedom of others or endangering the law to satisfy their desires.

Study the brief explanation about “right to freedom” below.

Our country has a huge population of illiterate and underprivileged people who get exploited by their fellow human beings. Some people in search of food are left with no option but to work as slaves or work without pay. Both of these actions are prohibited under the Indian constitution.

Below are the prohibited actions related to exploitation under the Indian constitution.

4. Right to Freedom of Religion

Below are the key pointers that are mentioned in the constitution of India.

Dr Ambedkar adjudged “right to constitutional remedies” as heart and soul of the constitution. This right enables the citizens of India to move the court if any of their fundamental rights mentioned above are taken away.

Go through the highlights of “right to constitutional remedies” here.

These were the six fundamental rights that allow people to lead their lives effectively in India. However, these rights are not absolute; the government of India can impose restrictions on the exercise of our fundamental rights.