ii. Clearly the observation no. 6 is wrong as the image distance should have been negative but it is given that it is positive.

This is so because a convex lens produces a virtual image when the object is between focus and the optical centre.

iii. Magnification is given by, 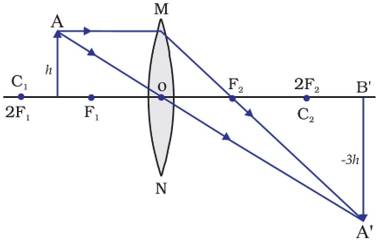 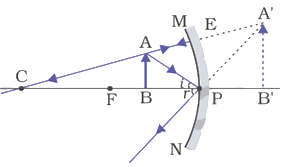 ii. Magnification is given by,

How useful is this solution?We strive to provide quality solutions. Please rate us to serve you better.
PREVIOUSi. Name the organNEXT(i) The electric
Related Videos

A dentist uses a