A vector has magn 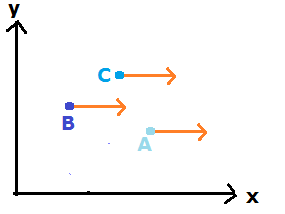 Yes , vector can certainly vary with time and many vector quantities are just rate of variation of other quantities or vectors can be a function of time for e.g. Velocity of a particle in uniform motion is a function of time and as the time increases the velocity of particle increases or decreases depending upon the acceleration of particle i.e. velocity changes with time likewise in general vector can vary with time 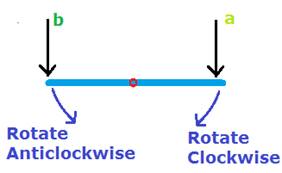 As can be seen both a and b are directed vertically downwards i.e. same direction and have same magnitude so both are equal but turning effect will be different due to them because their location is different in same so we conclude that equal vectors a and b at different locations in space do not necessarily have identical physical effects

A vector has magn

Can we have physi

Can a vector have

Find the mean and