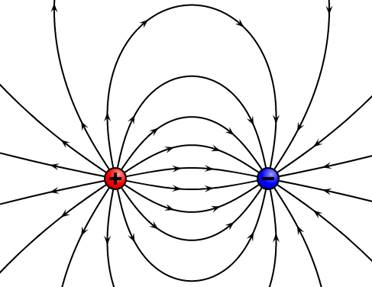 The plane is conducting means it is made up of metal which has free electrons in it.

If now a positive charge (+q) is placed at a distance d from this plane, then it causes equivalent free electrons (-q) in the plane to get accumulated by attraction, at the side, where the positive charge is placed.

The other side of the plane will have equivalent positive charges (+q). This phenomenon is shown in the figure below 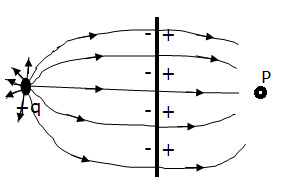