a. Two postulates of Bohr’s model of an atom are-


2. Each shell can hold electrons up to some limits and each shell is associated with a fixed amount of energy. 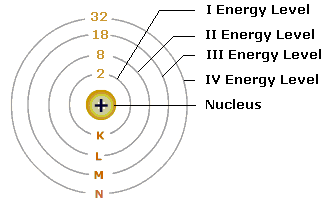 How useful is this solution?We strive to provide quality solutions. Please rate us to serve you better.
PREVIOUS Describe BNEXTExplain wit
Related Videos

My friend has bou

Talk to some old