Phenol when treated with aqueous NaOH gives soidmum phenoxide ion which when treatment with methyl bromide or methyl iodide to give anisole as the product.

The primary and most efficient way to create a 2° alcohol is by using Grignard’s reagent. For that we need to convert ethanol into an aldehyde which can be done by partial oxidation of alcohols. This is done with the help of pyridinium chlorochromate (PCC) or by using chromic acid CrO3.

Acetaldehyde on treatment with Grignard’s reagent and then hydrolysis will give a secondary alcohol.

(b) Mechanism of elimination reaction from alcohols.

(c) –OH group is o-p directing and oxygen atom has two lone pairs that show positive resonance which increases the electron density over benzene. The C ─ O gains partial double bond character during the resonance that increases the strength of the bond and thus is difficult to break under normal conditions. This decreases its tendency to accept any more electrons and favours electrophilic substitution of Hydrogen atoms instead of nucleophilic substitution 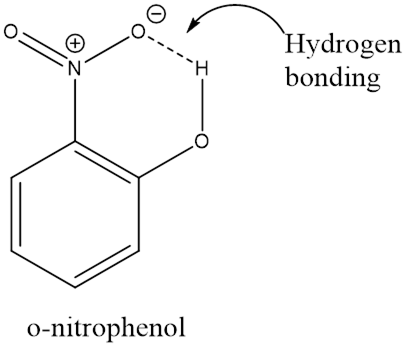 The hydrogen bonding increases the intramolecular attraction and in turn decreases the boiling point of o-nitrophenol. 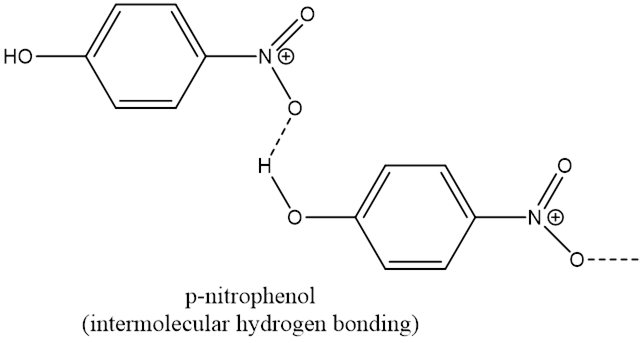 Formation of ether proceeds with attack of alkaoxide ion. This ion is large and the alkyl substituents on the tert-butyl alcohol create stearic hindrance in order to reach the oxygen atom. Also sodium methoxide is a strong base and hence a SN1 mechanism is preferred over breaking of O─H bond, and elimination predominates over substitution reaction.

Phenol when treated with chloroform in aq. NaOH gives a dichlorocarbene electrophile that attacks the phenol ring at ortho-position. When this intermediate treated with NaOH forms a sodium salt of salicylaldehyde which on hydrolysis will give salicylaldehyde as the main product. When phenol is treated with a lewis acid and alkyl halide it undergoes electrophilic substitution reaction to give o-cresol and p-cresol as the major product.

How useful is this solution?We strive to provide quality solutions. Please rate us to serve you better.
PREVIOUSE° for the given NEXT(a) Give reasons
Try our Mini CourseMaster Important Topics in 7 DaysLearn from IITians, NITians, Doctors & Academic Experts
Dedicated counsellor for each student
24X7 Doubt Resolution
Daily Report Card
Detailed Performance Evaluation
view all courses