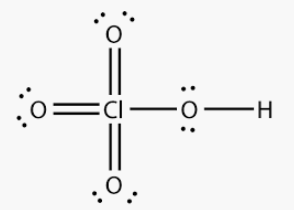 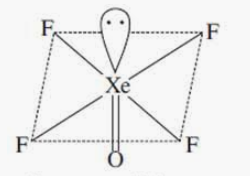 Hence, the order of reducing character is H3PO4>H3PO3>H3PO2

(iii) In accordance to Le Chatelier's principle ,low temperature will shift the equilibrium to the right because the reaction is exothermic. This gives greater yield of ammonia. Therefore a temperature of about 450°C will be optimal for the preparation of ammonia.

(iv) Chlorine is commonly used as an antiseptic and is used to make drinking water safe and to treat swimming pools. Large amounts of chlorine are used in many industrial processes, such as in the production of paper products, plastics, dyes, textiles, medicines, antiseptics, insecticides, solvents and paints.